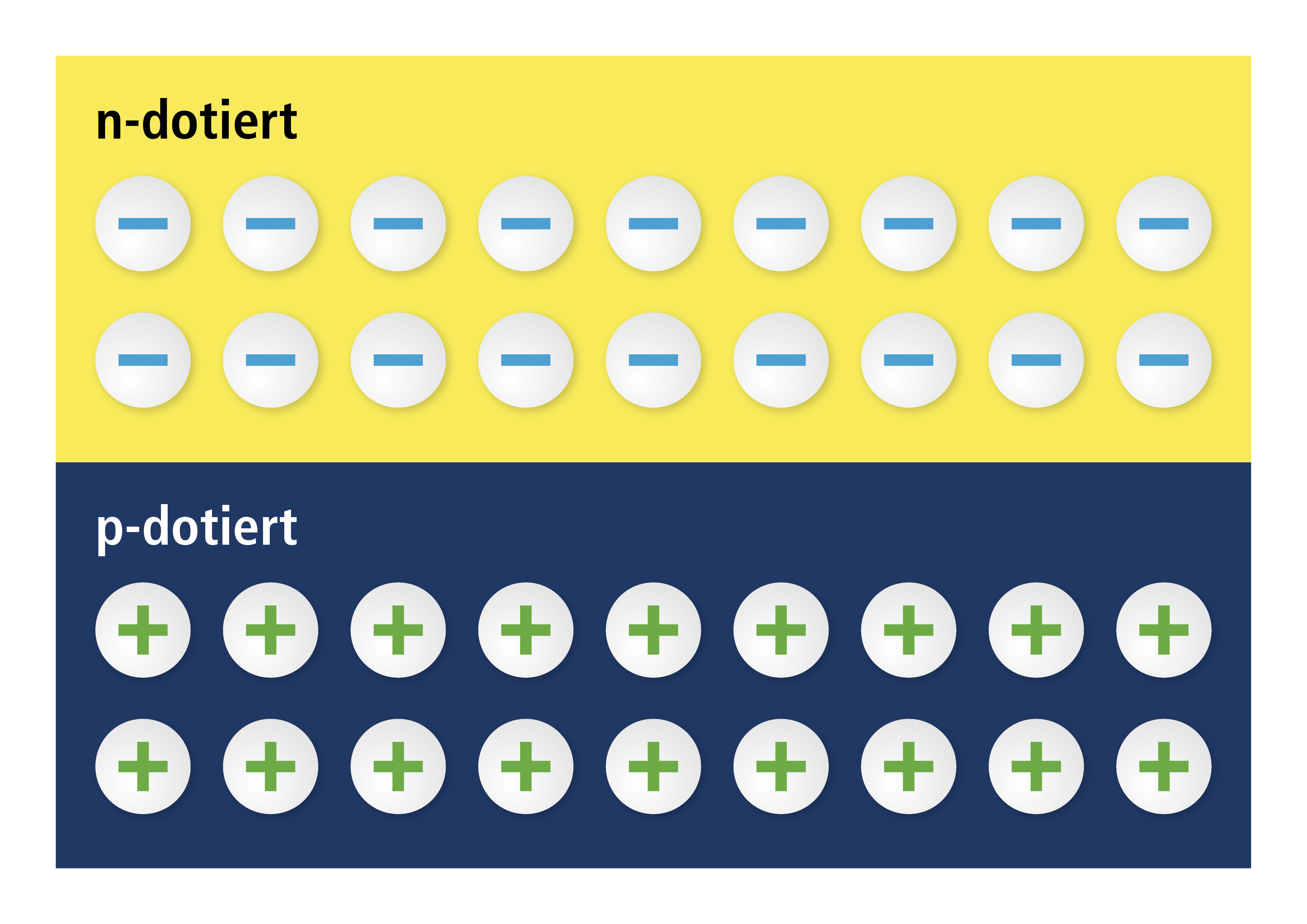 For those of you who liked reading the blog posts “Arduino for dummies”, “Logic for dummies” and “Batteries for dummies” this next one will be the right thing for you.

Today I’ll explain the basics of photovoltaic systems (again being a complete beginner in this field). You probably already came across solar modules or solar panels – but how exactly do they work? This is where we will start today: What does a solar module consist of? 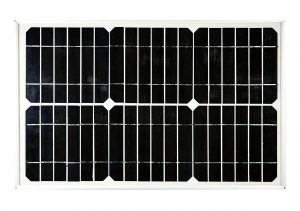 A solar module consists of several solar cells that directly transform sun light into electrical energy. These solar cells are set in series connection which is being realized by soldering the connectors on to the brick solar module (part of our new solar set). 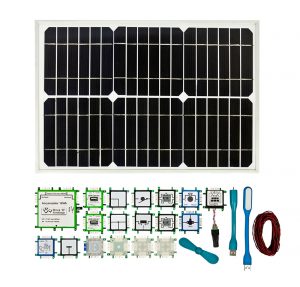 There are rigid modules and flexible ones.

A photovoltaic system involves a number of solar modules that are called „solar generator“.

There are on-grid and off-grid photovoltaic systems.

In the next blog post, we will go deeper into the matter of solar energy – watch out for it.