Berlin calling: News from the flagship store in Berlin 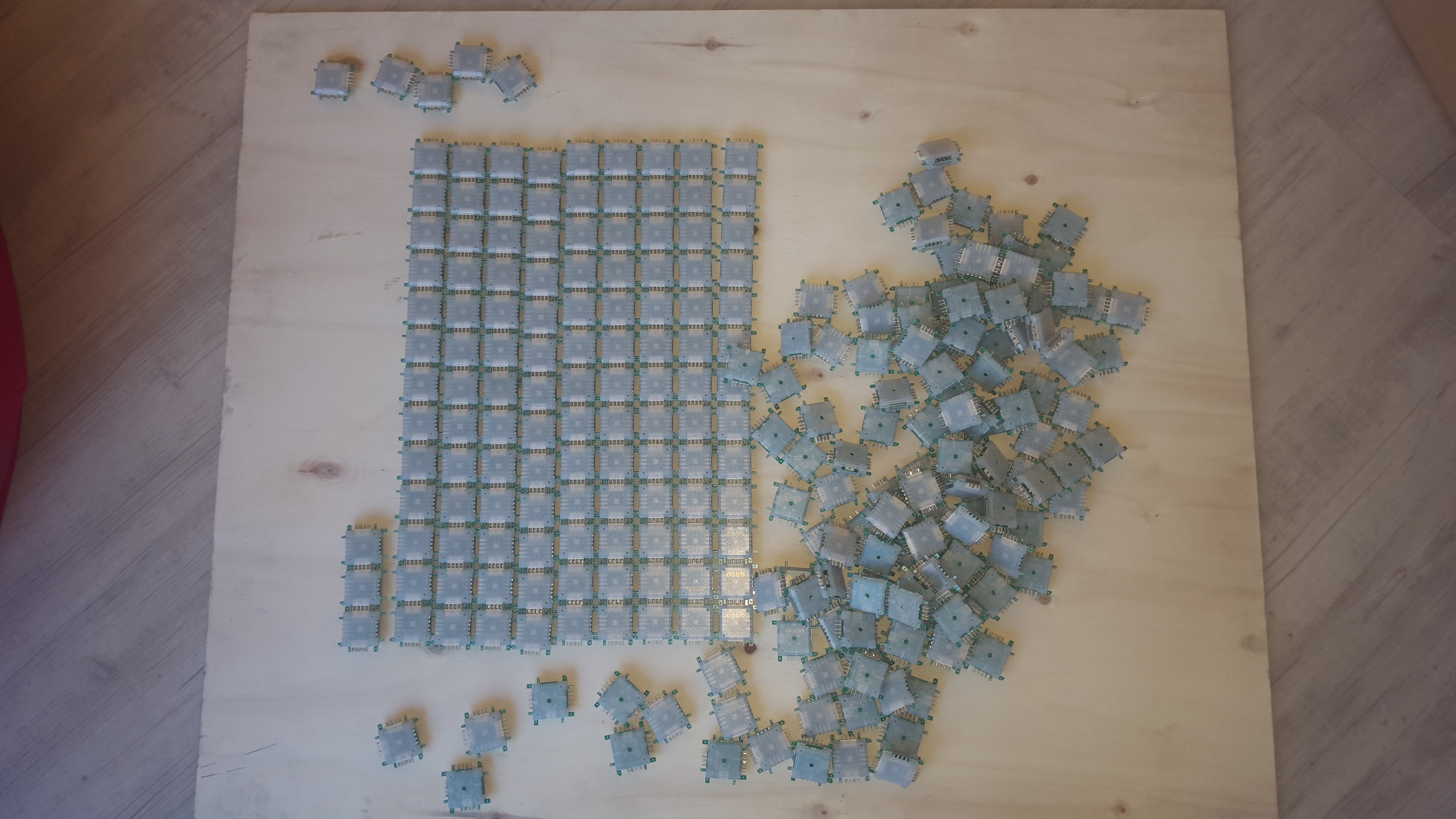 Berlin calling: News from the flagship store in Berlin

Our flagship store in Berlin is growing and thriving. We are happy to announce that we have received our first supply of controllable LEDs. And not a moment too soon – people have been asking about them all week – now everybody can come and check them out. What are our controllable LEDs capable of? […] 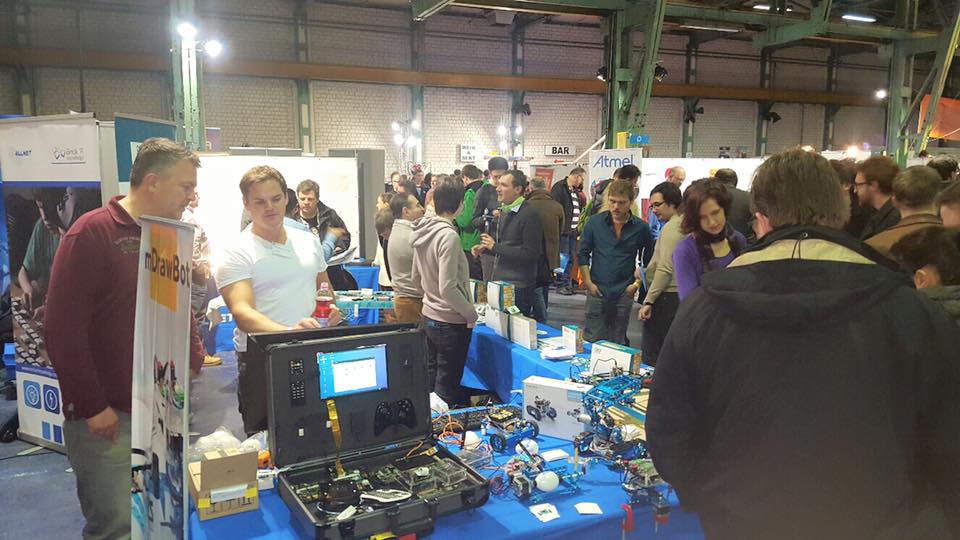 Last weekend, time has come once more and South Germany’s largest Maker festival took place in Bavaria’s capital again. After a one and a half year break, Munich opened its gates for tinkerers, nerds, geeks and makers to show them a variety of DIY projects and futuristic ideas such as 3D printers or robot football. […]