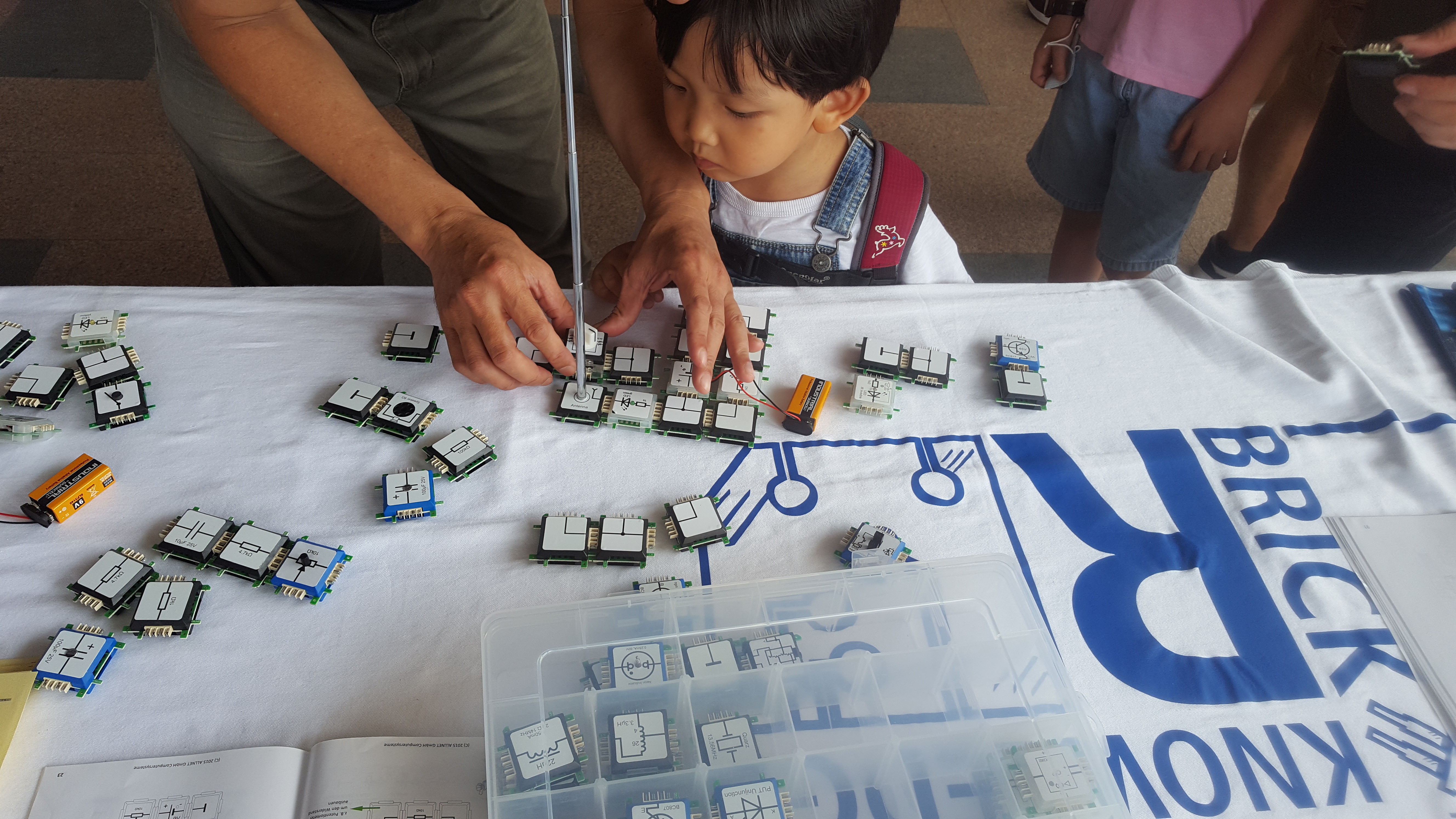 I flew to Taipei last week to participate in the Maker Faire with my Taiwanese colleagues David and Jason. As usual, the Maker Faire was on the weekend – for the first time, however, outdoors. As the weather was very nice, it was actually a good idea to have our booth outside. The Maker Faire […] 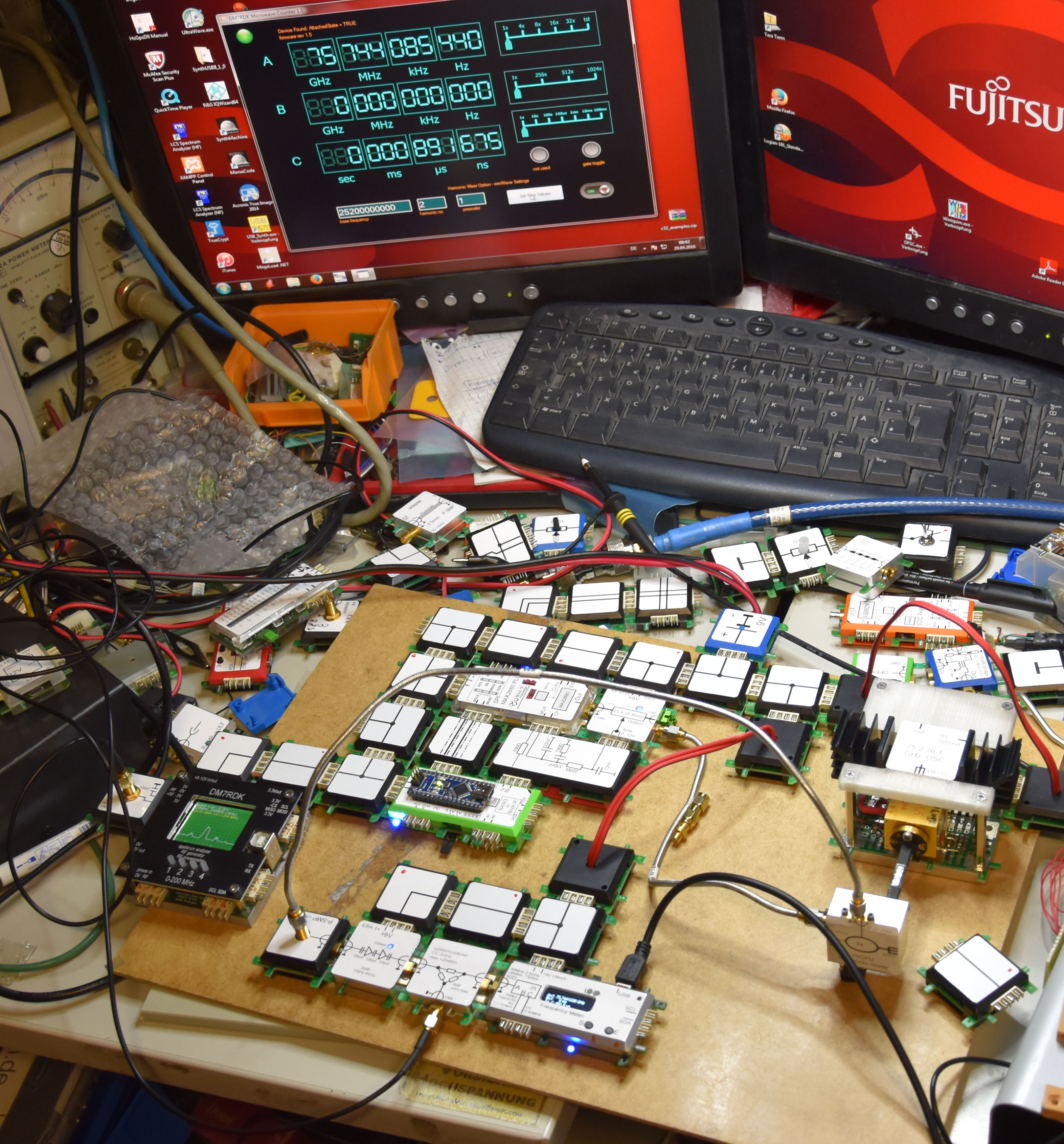 Watch video We could present our bricks to a number of radio amateurs at this year’s SHF meeting in Rosenfeld, Germany where we also gave a speech on our latest innovations regarding everything around SHF. We showed the audience how our bricks could be used in the 75 Ghz (W band) frequency range that is […]